Meet Saba, a Labrador retriever with the 18 pound mass 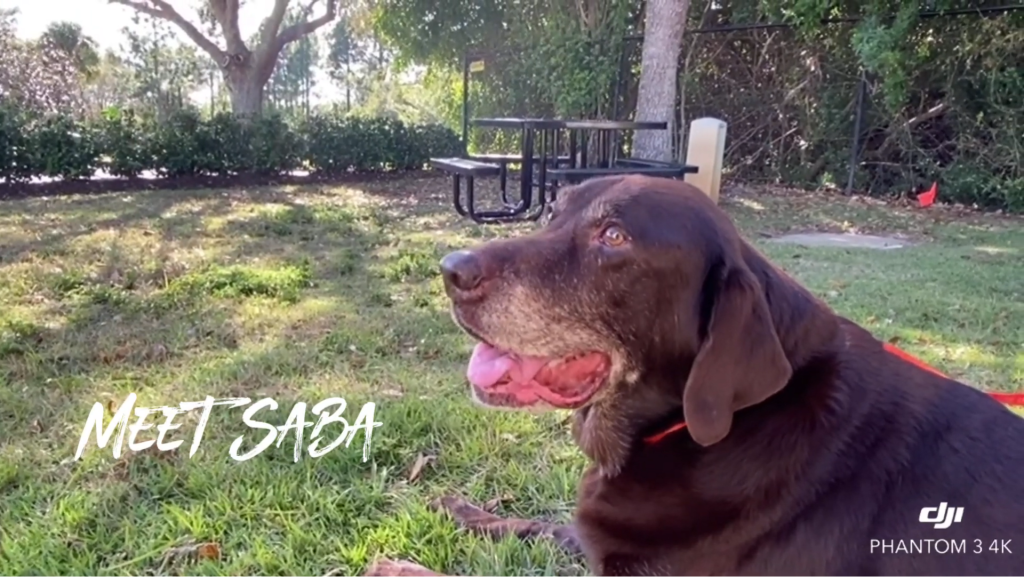 Meet Saba, a Labrador retriever with the 18 pound mass

Meet Saba, a 12 year old spayed female chocholate Labrador Retriever who began developing a mass on her belly several years ago. The mass was removed when it was smaller but there were concerns that the entire mass was not removed. It soon began to grow larger, year by year. Saba’s owners have been to several veterinary clinics and had been told that the mass was not resectable and that she would not survive the anesthesia. The owners came to VSC as a last resort; she was having a hard time even standing and her quality of life was deteriorating. A CT scan of her abdomen performed at VSC revealed that the mass was resectable. The owners decided to proceed with the surgery. The surgery took several hours, but the 18 pound mass was successfully removed and she recovered well from the anesthesia. She was discharged from the hospital the following day with several drains for the owners to empty. By her suture removal 2weeks later, the owners reported she was acting like a younger dog with more energy and eagerness to go on walks.